Here are links to  important cases reported by Nearly Legal


Dealing with children who stay overnight


Bedroom not used as bedroom

Some Updates in Employment Law


From April 2014 Early conciliation came into force.  Before lodging a claim to the Tribunal you willl need to tell Acas first, where conciliation will be offered, only if conciliation is unsuccessful within the set period can the claimant  proceed to lodge a tribunal claim.

From April 2014 there are changes to Flexible working rights

Fathers right to time off for antenatal appointments

From the 1st October 2014 The Children and families Act allows fathers to be and partners of pregnant women, to take time off to attend two antenatal appointments with the expectant mother.

From 1 October 2014 the government have confirmed that parental leave for parents or children born or matched adoption on or after 5th April 20114 will be flexible.

Under this new system parents will be able to choose how they share the care of their child during the first year after birth. Mothers will still take at least the initial two week following the birth, following that they can choose to end the maternity leave and the parents can opt to share the remaining leave as flexible parental leave.
Posted by Affordable Law For You at 17:49:00 No comments:

COULD RULE 3.10 PROVIDE A DEFENCE IF YOU FAIL TO COMPLY WITH A COURT ORDER 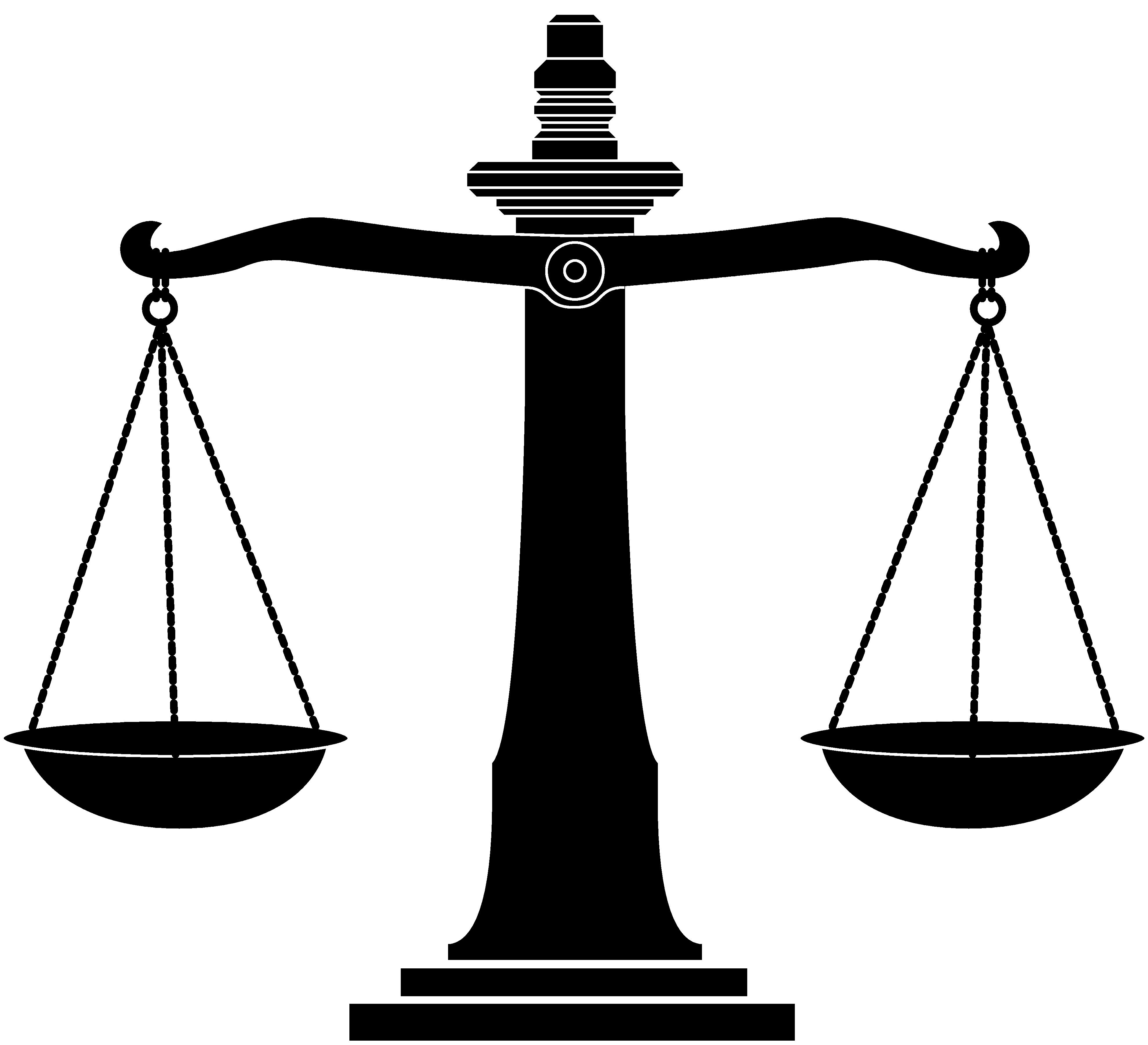 In the a recent case of  Integral Petroleum v SCU-Finanz AG[2014] EWHC 702  the scope of r.3.10 was explored by Popplewell J.
In Integral the parties agreed an extension of time by e-mail for the service of the Particulars of Claim by 28 days to 6th June (in fact 28 days would have given until 10th June). The Particulars were served by e-mail at 18.41 on 10th June and to all intents and purposes were deemed to be served out of time.   No Defence was filed and the Claimant obtained judgment in default. The Defendants challenged the validity of the Claimant's service on the grounds that service by e-mail was not the  agreed method of service and, service was late.
Justice Popplewell  considered the Claimant's application in light of  Rule 3.10  which grants General power to the court to rectify matters where there has been an error of procedure
The rules are set out as follows:-
3.10 Where there has been an error of procedure such as a failure to comply with a rule or practice direction –
(a) the error does not invalidate any step taken in the proceedings unless the court so orders; and
(b) the court may make an order to remedy the error
Justice Popplewell decided that the error of procedure in serving the Particulars of Claim by e-mail was a failure to comply with a rule or practice direction which fell within r. 3.10. Accordingly under r. 3.10(a) such service was a step which was to be treated as valid:
Justice Popplewell therefore set aside the judgment under R13.3.
Rule 13.3 . deals with Cases where the court may set aside or vary judgment entered under Part 12
Under Rule 13.3
(1) In any other case, the court may set aside or vary a judgment entered under Part 12 if –
(a) the defendant has a real prospect of successfully defending the claim; or
(b) it appears to the court that there is some other good reason why –
(i) the judgment should be set aside or varied; or
(ii) the defendant should be allowed to defend the claim.
(2) In considering whether to set aside or vary a judgment entered under Part 12, the matters to which the court must have regard include whether the person seeking to set aside the judgment made an application to do so promptly.
(Rule 3.1(3) provides that the court may attach conditions when it makes an order)
So it may be worth considering referring to Rule 3.10  when you next find yourself in trouble with deadlines, procedural formalities etc. Watch this space because it looks like caselaw on this rule is likely to develop

This article is for information purposes only
Posted by Affordable Law For You at 12:49:00 No comments: